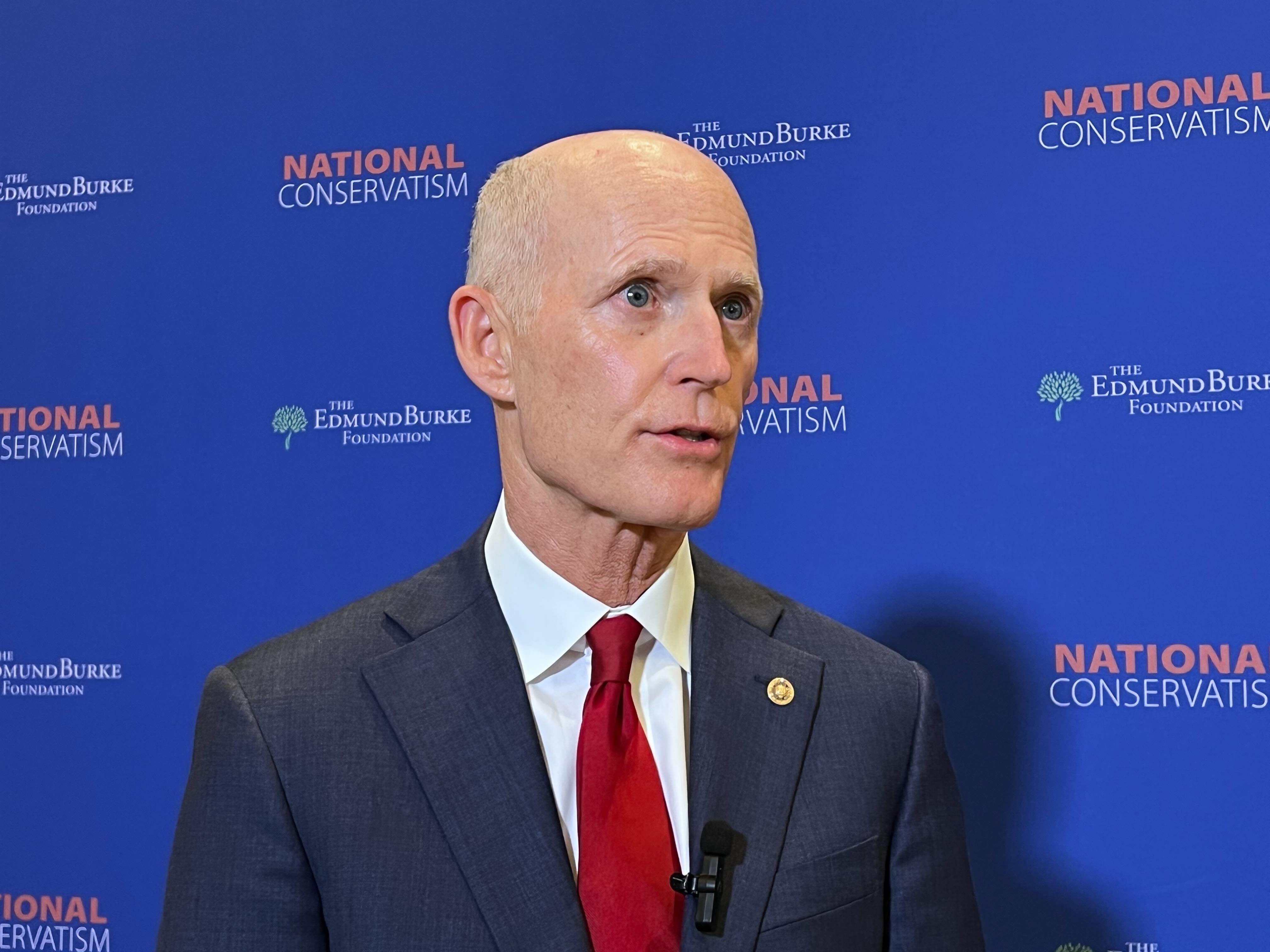 EXCLUSIVE: Conservative GOP senators are demanding that their party leaders in the Senate force a vote on eliminating the COVID-19 vaccine mandate in the military in exchange for advancing a year-end military funding bill, amid discontent from some about Republicans allegedly compromising too much with Democrats.

“I think on the NDAA one thing that’s going to be important is that we don’t give cloture unless they agree that we’re not going to keep kicking people out of the service for their – if they’re unvaccinated,” Scott told Fox News Digital of the National Defense Authorization Act (NDAA). “I think that we’ve got to start standing up for people.”

“There’s a lot of people that legitimately believe this is not good for their body so we ought to listen to them,” Scott added. “I ran for leader because I think we ought to have an agenda, and fight over our Republican agenda.”

Whether enough Republicans, particularly in leadership, would fight to ensure a vote on the vaccine mandate happens, Scott said, is not clear.

“We’ll find out,” Scott said, mentioning that many Republicans just voted for the bipartisan Respect for Marriage Act. “The Republican voters want us to start standing up for something.”

Scott Wednesday joined 12 other senators in a letter to Minority Leader Mitch McConnell, R-Ky., and other GOP leadership members demanding that the GOP not allow the NDAA to move forward without a vote on military vaccine mandates.

BIDEN DECLARED THE PANDEMIC OVER, BUT UNVAXXED AIR FORCE PILOTS ARE STILL GROUNDED

“The Department of Defense COVID-19 vaccine mandate has ruined the livelihoods of men and women who have honorably served our country,” the Paul-led letter said.
(GREG NASH/POOL/AFP via Getty Images)

Scott also panned the process behind the omnibus funding bill congressional leaders are trying to negotiate before the end fo the year, saying few people get a chance to read it before voting on it. Scott said he hopes Republicans will aim to defend the “87,000 IRS agents” from Democrats’ Inflation Reduction Act earlier this year.

“I think we’ve got to start standing up for what the public wants, and that’s what they want,” Scott said.

Tyler Olson is a reporter covering the Senate for Fox News Digital.